Errors You Could Make With Funeral Services

Posted on January 16, 2023 by lyonsfuneral under Funeral Home
Comments Off on Errors You Could Make With Funeral Services 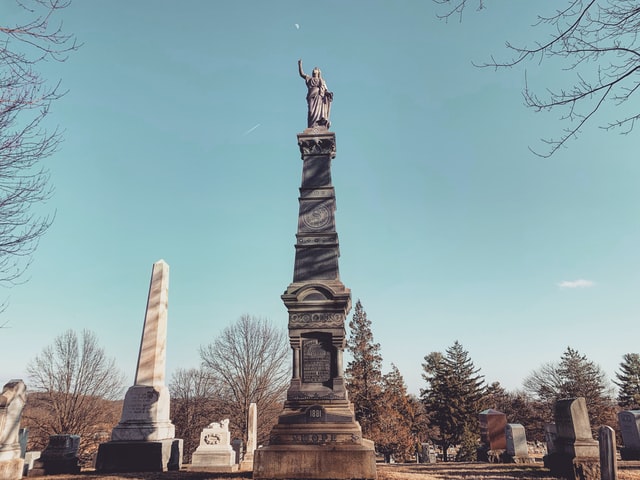 It’s not every day that you might have to arrange final services with funeral homes in Beverly, MA for a loved one. In fact, when you are in the position to do just that, it might be the first time you have ever had to do such a thing. It’s hard, no matter how many times you’ve grieved before. And your emotions are going to get in the way and perhaps cloud your thinking. You could feel as if you are in a fog and that could force you to make mistakes you wouldn’t have made otherwise. Here are some errors people often make, and ways you can avoid making those mistakes yourself.

If you are having a traditional funeral for a loved one, there is a timeline in place for the decisions you have to make. But you also want to take your time in deciding the important things. If you make arrangements too fast, you might just be choosing things more at random to get them checked off the list instead of making meaningful choices. Arranging things too fast can cause regrets later. You are already grieving, you don’t need to regret the things you did for your loved one, too. 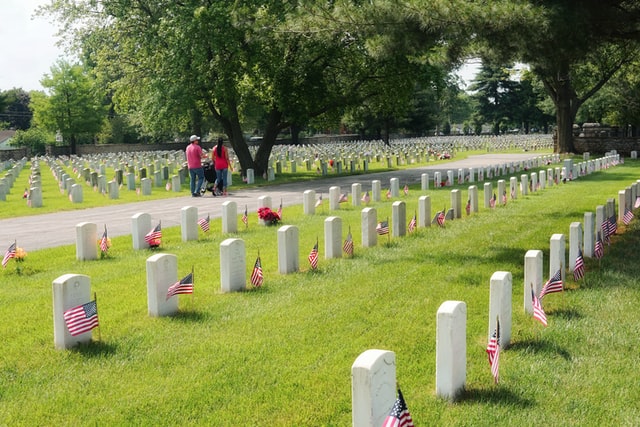 Leaving Important Items Out Of The Obituary

It’s nice to write up an obituary for your loved one, but it is a big area where errors happen, too. This piece is something you might write up rather quickly and it’s easy to leave things out that become important later. For example, you might leave out the name of someone important that should be listed as a survivor of the deceased. Or, you might leave out the funeral information that you wanted to include, causing more people to call you for details. There are lots of things you could omit because you are just trying to get things gone efficiently. Have family members read over the details to point out anything that might be missing? Let the funeral home make suggestions, too.

There are many decisions to make and you will want to make them to the best of your ability. Keep your loved one’s style and personality in mind at all times. Having a traditional funeral might mean an open casket and that means you have to choose what your loved one will wear. You might choose a suit or dress for them because of the occasion, but you really know that’s not what they would normally wear. You might regret putting them in something they wouldn’t choose later on. Remind yourself in the future that you did the best you could with the situation you are working with.

Not Getting Advice/Help When Needed

The professionals at funeral homes in Beverly, MA are there to help you with advice and aid of any kind whenever you need it. If you aren’t taking that advice, you could regret it later. The funeral director is there for you every step of the way.