What Happens At A Viewing?

Posted on November 14, 2022 by lyonsfuneral under Funeral Home
Comments Off on What Happens At A Viewing? 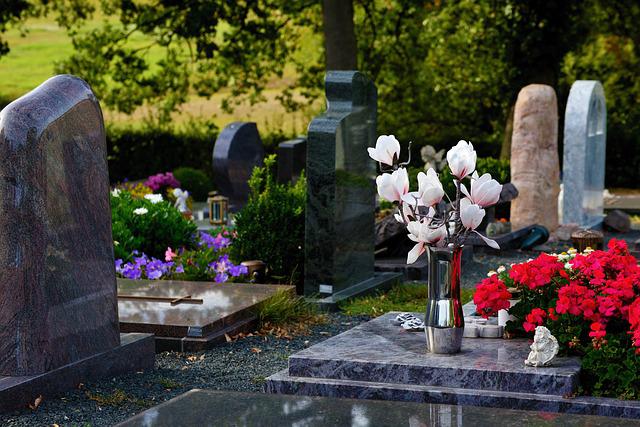 A viewing is where you’ll see the body before the funeral. It is more informal, and the funeral home director in Peabody, MA can guide you on the event and how it needs to take place. This is a sad occasion, but it lets people say goodbye more personally.

Why Do People Have A Viewing And A Funeral?

People typically have a funeral and a viewing so that they can make the other if they can’t make one. It is viewed as a way to show respect and love for the family while saying your goodbyes to the deceased on a more personal level. It also gives you a chance to talk to the family privately and ensure that you have been able to offer your condolences.

Where Are They Held?

The viewing will occur in the funeral home more often than not, but you can do this at the family’s home. They will take place before the funeral. Sometimes it’s the night or the day before; other times, it’s the same day, hours before the funeral. The goal is to let people grieve in their way without being obstructed by others. In addition, it allows people to deal with the pain as they need to.

For instance, if the person who passed had a lot of acquaintances, they may feel uncomfortable staying for the funeral. Instead, letting them come to the viewing will let them say goodbye the way they think is best.

How Does It Differ From A Wake?

A viewing will differ from a wake primarily because a wake is considered to be a religious ceremony. In contrast, a viewing typically doesn’t have religious connotations unless you wish it to have them—the traditions for waking state that family and friends will generally stay throughout the night. The Catholic notion of a wake can include a ceremony with a priest, prayers, and a rosary being present.

While a wake is similar to a funeral, you’ll find that because of the differences, it depends on the funeralgoers and the family whether or not they want to do this.

How Do You Dress? 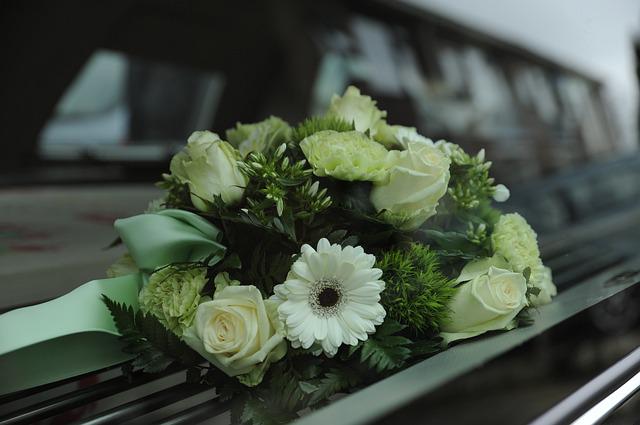 Like a funeral, a wake is a place where you should dress nicely, and you shouldn’t be too casual. However, viewing is laxer than the funeral itself, so you don’t have to be quite as formal. The typical rule is to dress in business casual clothing and have your hair combed to look presentable. While this may seem fairly obvious, you’d be surprised how many people don’t know this. Calling the home immediately also sets the pace for what is to come next and whether or not you want a funeral or cremation.

Telling Your Loved One Goodbye

Because a viewing will typically have an open casket, people will walk up to the coffin and place their hand on the loved one to say goodbye. They might pray or cry, and this is to be expected. When you want to let people have the opportunity to say goodbye in their way, you’ll find that this is a caring option. The funeral home in Peabody, MA can guide you on the best way to make this happen and how to do it.